They say it's the promised land...

come see and let us know what you think

All payments taking through the website during the booking process use the latest security.

We are always available to assist throughout your stay should you need us.

Parking available at all of our cottages. Some cottages having parking for several vehicles.

Luxury Accommodation in the Heart of Wales

Cennen Cottages are situated in Carmarthenshire, at the south west corner of the Brecon Beacons National Park. The 8 luxurious cottages are set within 10 miles of each other and have been carefully selected and planned to maximise the spectacular views towards the surrounding mountains and valleys. All of the cottages are 19th century barn conversions that have been expertly designed, to the highest standards, by local architect and artist Donald Jones. They each enjoy a secluded location, have immediate access to good walking and are fortunate to have red kites and buzzards flying overhead.

Each cottage can be booked individually but they have been utilised to host large groups (up to a maximum of 49) due to their close proximity and the large communal areas available. Blaenllynant, Dolgoed and Rhandir are all within a 5 mile radius of one another. These are the three locations where we have our cottages to host large groups. Blaenllynant has Ysgubor Fawr (sleeps 8), Ty Nant (sleeps 4) and Y Bwthyn (sleeps 2). Dolgoed has Dolgoed House (sleeps 8) and Y Stabl (sleeps 10). Rhandir has Rhandir Barn (sleeps 5) and Rhandir Longhouse (sleeps 6).

What does grading mean for you?

When choosing your holiday accommodation, look for the Cymru/Wales quality mark of Wales’ official, nationwide quality assessment scheme, then you can be confident that it has been checked out before you check in.

Click on the Cymru Wales logo if you want to know more about the scheme. 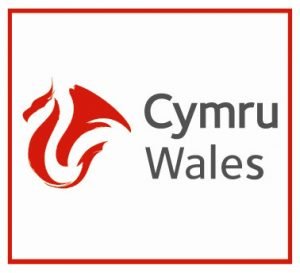 Cennen Cottages at Blaenllynant is made up of Ysgubor Fawr, Ty Nant and Y Bwthyn. The three cottages can be hired individually or as a group, making them ideal for holding family or other reunion gatherings or parties. The cottages are situated within a courtyard on the historic Blaenllynant Farm, the former home of Sir John Williams who was physician to Queen Victoria and founder of the National Library of Wales. Each property is well separated from the others and has its own terrace and lawned grounds with outstanding views of the Black Mountain.

Rhandir Longhouse and Rhandir Barn are located at Rhandir Farm (a working sheep farm). Rhandir is 2 miles from Blaenllynant and occupies a dramatic position overlooking two valleys in one of the most secluded and beautiful areas in the Brecon Beacons National Park. There are outstanding views of the Black Mountain and Carreg Cennen Castle.

Y Stabl and Dolgoed House are based at Dolgoed in the village of Bethlehem and are 4 miles from Blaenllynnant. Dolgoed House is the most recent addition to the Cennen Cottages family and certainly has the “WOW” factor. Both Dolgoed House and Y Stabl have been designed specifically to provide luxurious accommodation for large families or groups of friends. Dolgoed offers huge potential as a party or wedding venue and we are open to all enquiries.

Rhyblid Fach is based 10 miles from Blaenllynnant in Myddfai. The cottage is set on a peaceful lane at the edge of the mountain and has spectacular views of the valley below. Myddfai is the centre of the legend of Maddygon Myddfai or the physicians of Myddfai. They can be traced back to the 13th century and their line continued in the village for over 500 years until the last of them, John Jones, was buried there in 1739.

Check out our cottages 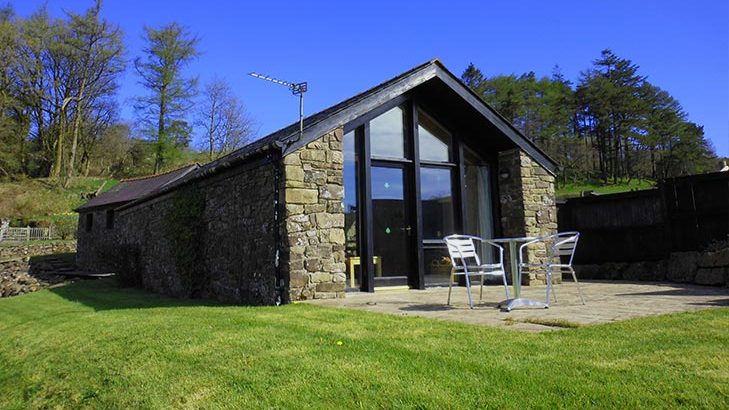 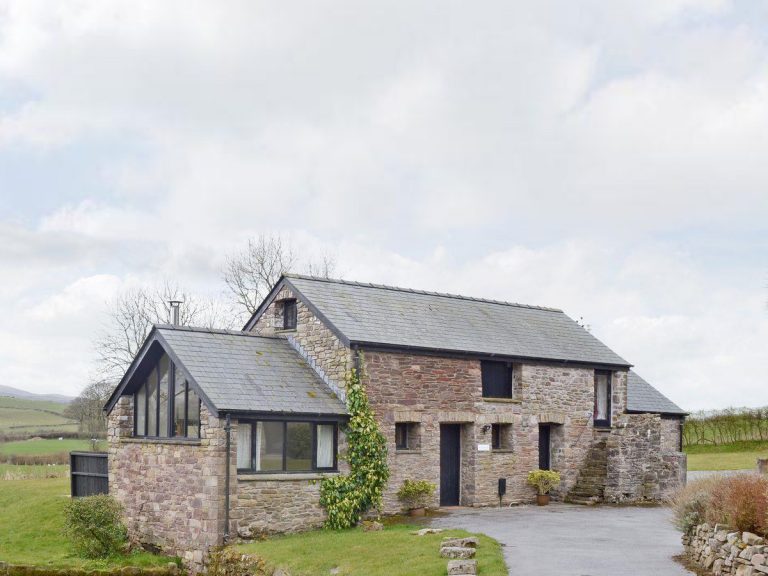 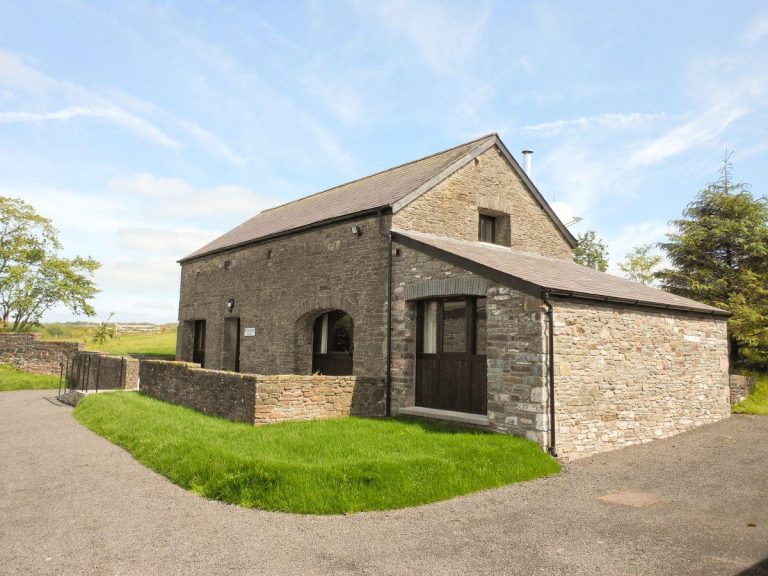 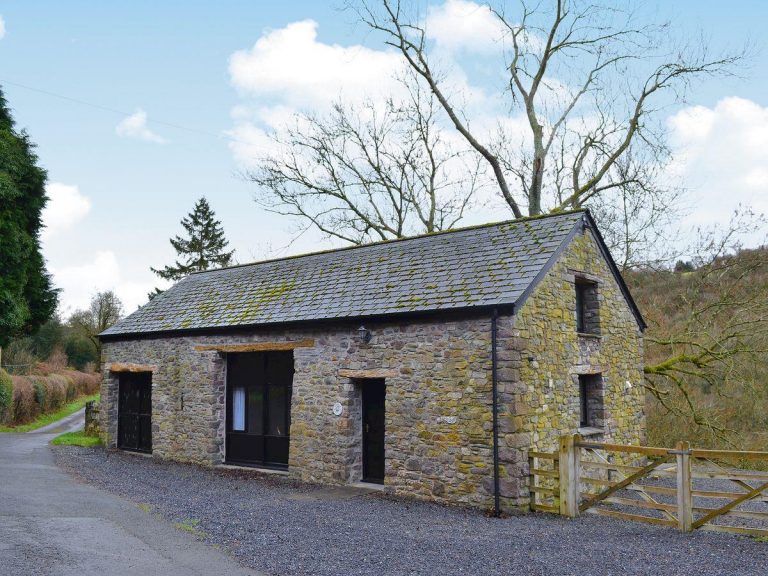 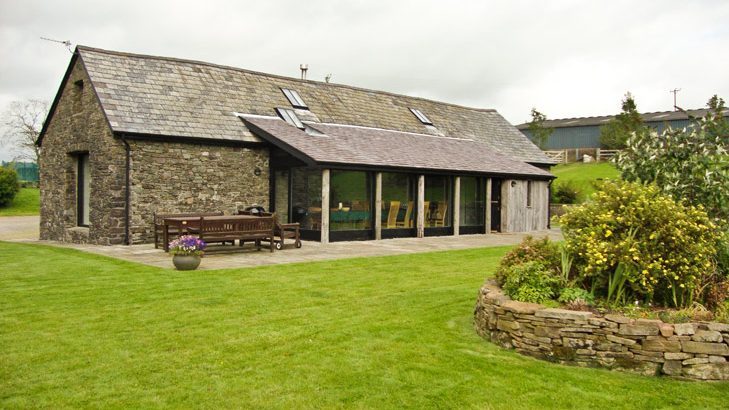 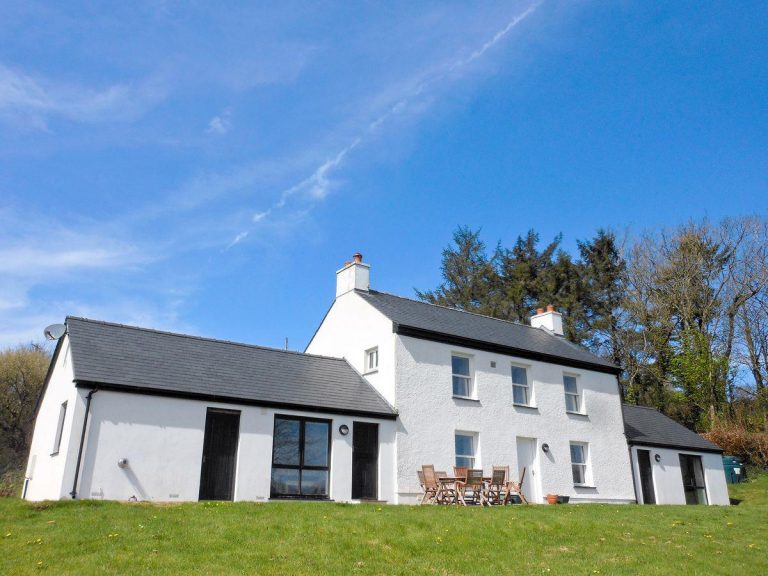 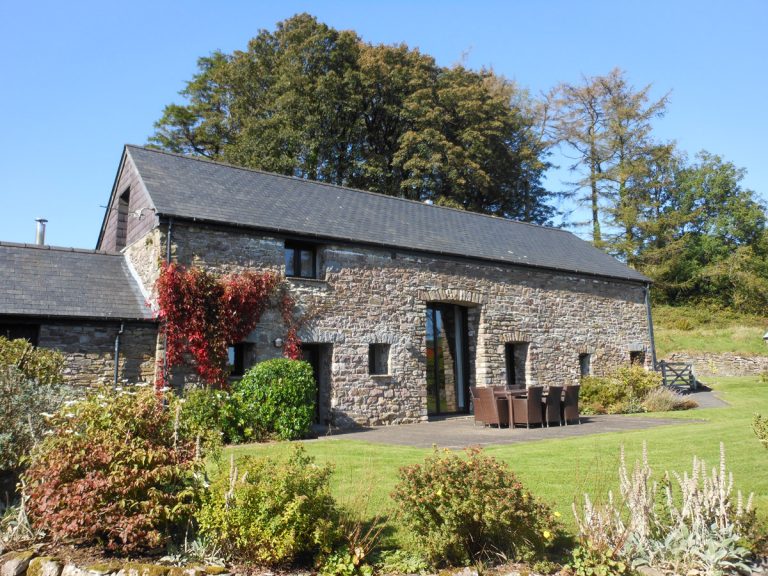 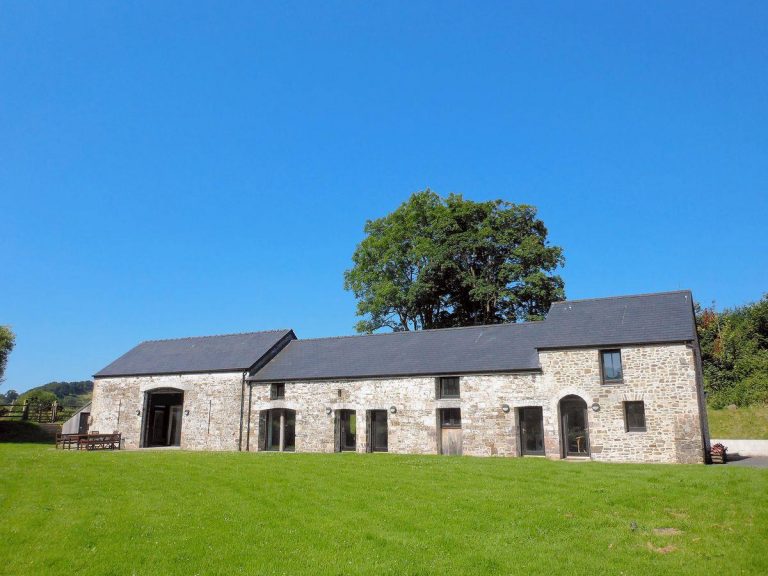 Cennen Cottages are situated at the south west corner of the Brecon Beacons National Park. Our luxury cottages have been carefully selected and planned to maximise the spectacular views towards the surrounding mountains and valleys.